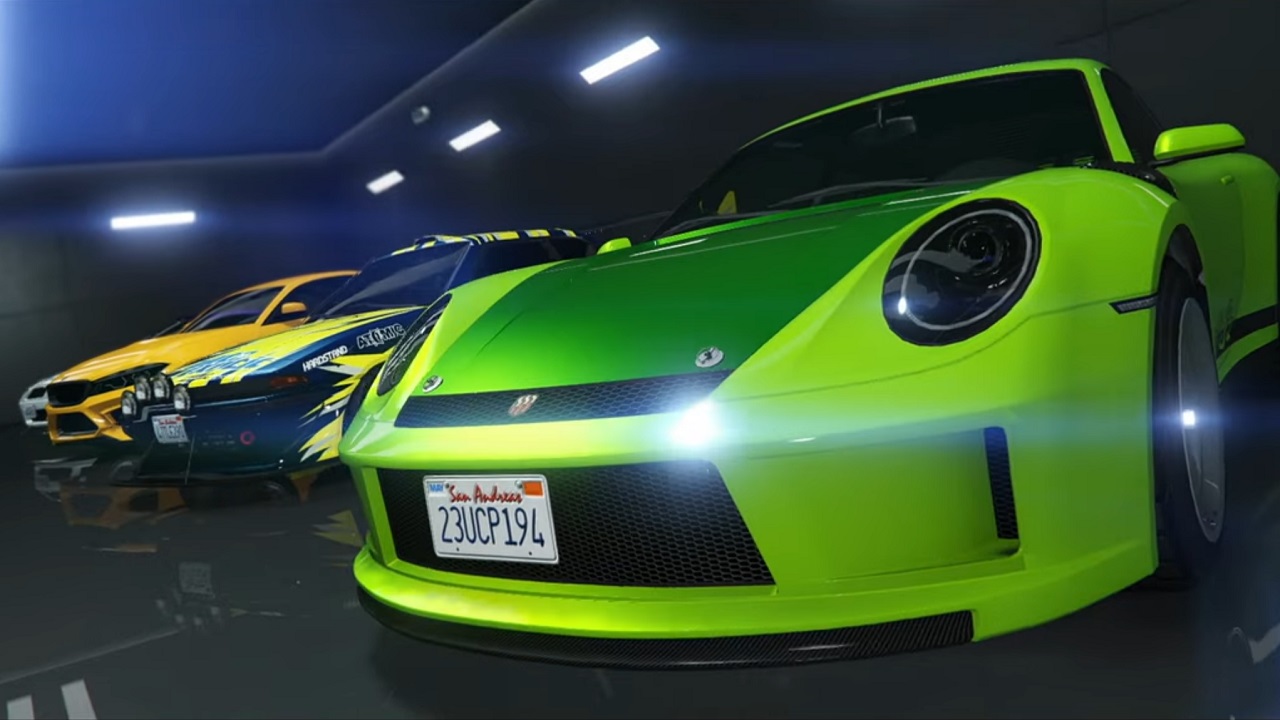 Grand Theft Auto Online has plenty of goods for much of your criminal empire endeavors, heists, and constant pursuit to live the big life, but the latest expansion for the game has gearheads in mind. If you’ve been wanting to dig deeper into car customization and performance, GTA Online: Los Santos Tuners might be the update you’ve been looking for. It brings new car customization features, a private race track, new race types, driving missions, and much more today.

Rockstar released the details alongside the launch of GTA Online: Los Santos Tuners in a press release on July 20, 2021. The headliner of this update brings the LS Car Meet feature. In this feature, you can showcase, modify, and test out your vehicles. You can also watch other players do the same in realtime to see what kind of set-ups they’re running and testing. Moreover, LS Car Meet allows access to the new Test Track where you can both test new vehicles and upcoming vehicles and engage in six new race types to see how your modified machines stack up. Need something new to tinker with? This update also brings in 10 new cars that are highly modifiable.

Once you’re certain that your vehicles will be up to the task of whatever you need them for, whether it’s style, power, or performance, you can use them to partake in a new slew of missions from Sessanta and KDJ, the criminal alias of Music Locker resident DJ Moodymann. By linking up with this duo, you’ll gain access to six new multi-part robberies that will put your tuned vehicles to the test.

In addition to all these goods, there is also new music from Moodyman, featuring collaborations with Channel Tres, Nez, Gangsta Boo, Jessie Johnson from Prince’s legendary band, The Time and more in Kenny’s Backyard Boogie mix. Rockstar’s recently formed music label CircoLoco Records also makes its debut with new collectible music sticks that will give them access to a CLR mix by DJ Seth Troxler if found. Players can even favorite what radio stations they want to listen to with the new Radio Wheel.

GTA Online: Los Santos Tuners launched today, so if you’ve been itching for a big taste of new car content, you’d best check in for all of the chrome, grease, and burnt rubber that awaits. The expansion’s contents are available now.

TJ Denzer is a player with a passion for games that has dominated a lifetime. When he’s not handing out beatdowns in the latest fighting games, exploring video game history, or playing through RPGs with his partner, he’s searching for new food and drinks in the constant pursuit of good times with good people inside and outside the South Texas area. You can also find him on Twitter @JohnnyChugs.