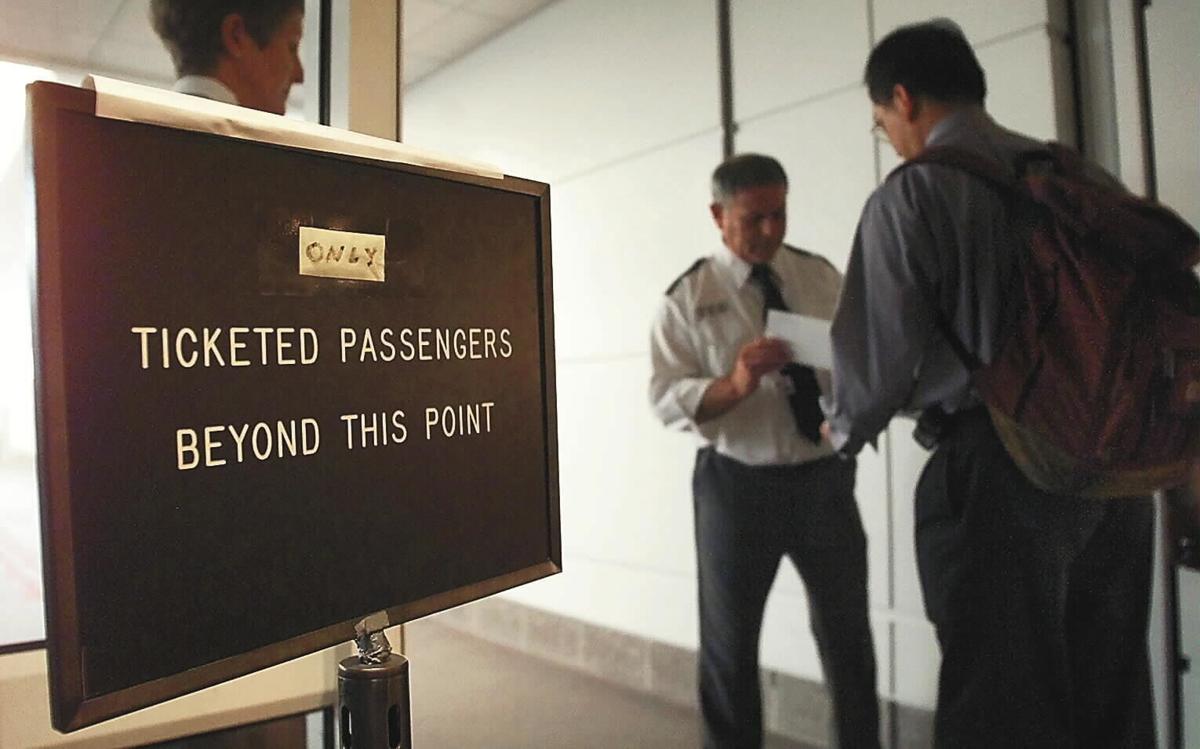 Friends and family members will no longer be allowed to accompany air travelers to their loading gates at the Quad City International Airport. Only ticket holders will be allowed to go through the airport’s X-Ray machines. 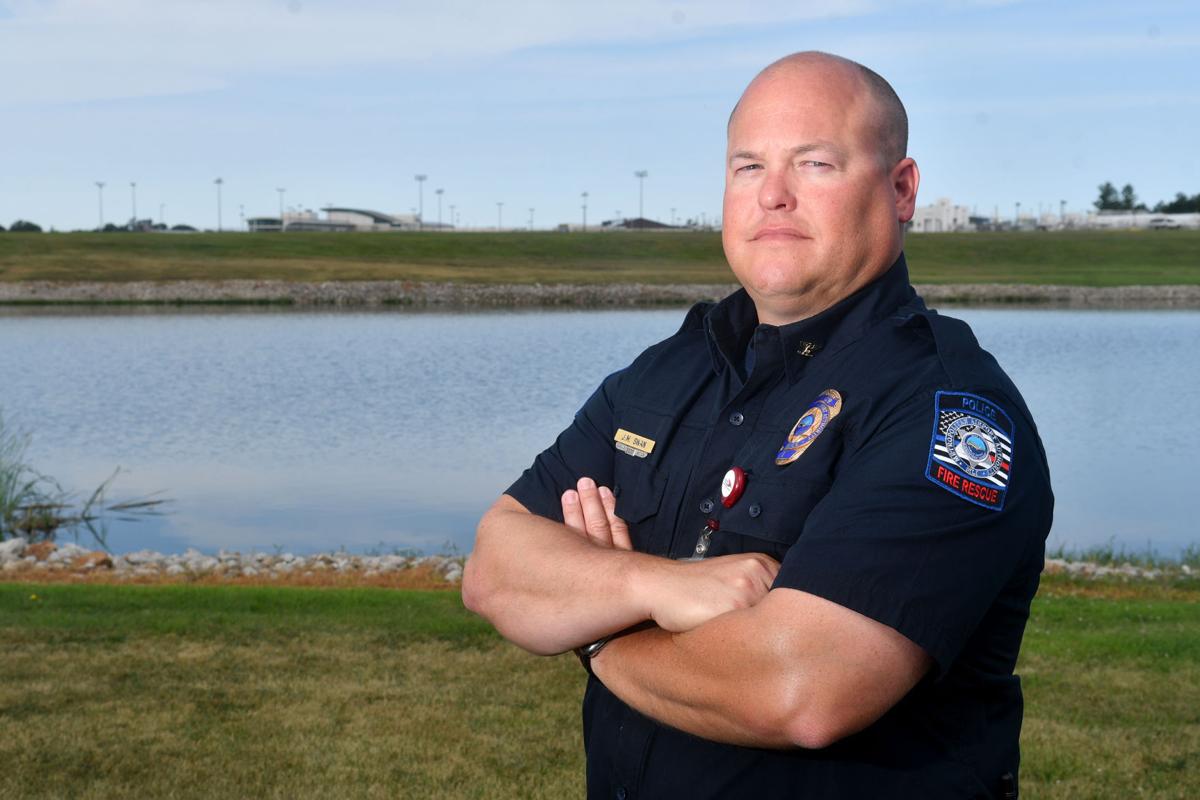 Chief Jeff Swan, public safety manager for the Quad-City International Airport, remembers watching the second plane hit the towers in New York City while waiting to begin his shift at the airport on September 11, 2001.

Chief Jeff Swan, public safety manager at the Quad-City International Airport, was a public safety officer at the airport in Moline on Sept. 11, 2001. This is what he recalls:

“I was 25 and had been on the job for less than two years.

“I was watching the news in our crew lounge, waiting for my shift to start, when the second plane hit.

“I can’t say how long I was glued to the TV until our chief came in, ordered everyone into uniform and dispersed us across the airport to clear it out and lock it down.

“I was assigned to stopping cars pulling up to the terminal. Many people asked if they were going to make their flight, not realizing flights had been grounded indefinitely. That’s how confusing everything was in those first few hours.

“I vividly recall the eerie feeling of an empty terminal and an empty sky — except for Air Force One, which I paused to watch pass overhead.

“Three or four planes were diverted here and, since the gates were full, officers had to walk people across the ramp and into the concourse so they could exit the airport. We cleared the parking lots as quickly as possible and rental cars were sold out.