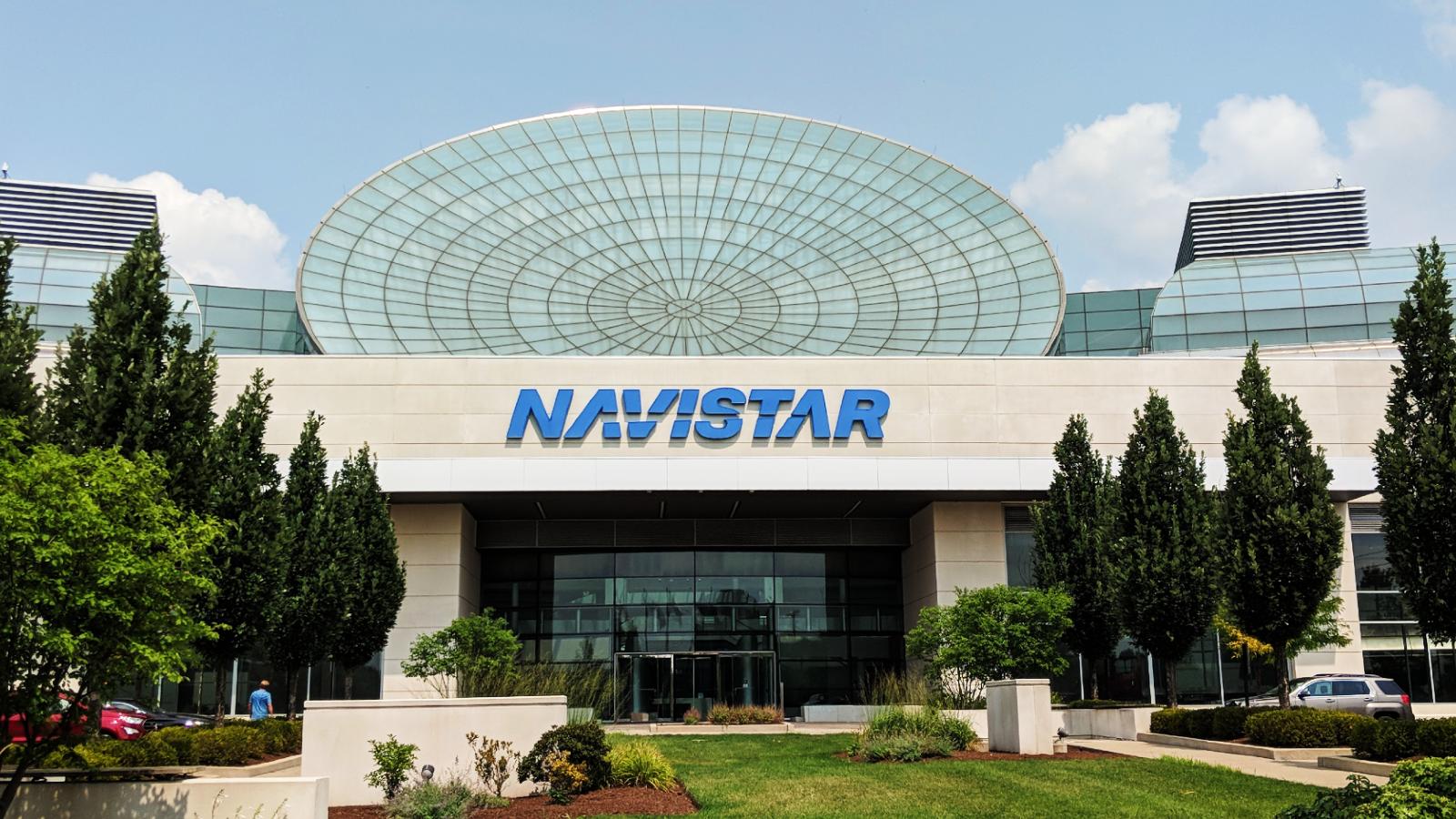 Navistar International Corporation (Navistar), a US-based maker of trucks and military vehicles, says that unknown attackers have stolen data from its network following a cybersecurity incident discovered on May 20, 2021.

The company disclosed the attack in an 8-K report filed with the Securities and Exchange Commission (SEC) on Monday.

Navistar says that its operations haven’t been affected despite the security breach as its IT systems are fully operational.

The company also took a series of measures designed to mitigate the potential impact of the May security breach.

“Upon learning of the cybersecurity threat, the Company launched an investigation and undertook immediate action in accordance with its cybersecurity response plan, including employing containment protocols to mitigate the impact of the potential threat, engaging internal and third-party information technology security and forensics experts to assess any impact on the Company’s IT System, and utilizing additional security measures to help safeguard the integrity of its IT System’s infrastructure and data contained therein,” Navistar said.

However, at the end of last month, on May 31, Navistar “received a claim that certain data had been extracted from the Company’s IT System.”

When asked if the data theft claim received by Navistar contained any ransom demands, a Navistar spokesperson told BleepingComputer that Navistar’s investigation is ongoing and it has no “further details to share at this time.”

The spokesperson also BleepingComputer that the truck maker is “in contact with federal law enforcement” and has “taken proactive steps to help minimize the potential impact.”

“The measures described above are ongoing as the Company, with the assistance of third-party experts, continues to investigate and address the scope and impact of the cybersecurity incident,” Navistar added.

While there was no mention of ransomware in Navistar’s SEC filing, there is a high chance that this is the case since over two dozen ransomware operations are known to use a double-extortion tactic where they steal data from victims.

The exfiltrated data is then used as leverage to force them to pay a ransom under the threat of publicly leaking the company’s stolen information on dedicated dark web leak sites or through other means.

The company is in the process of finalizing a merger with TRATON SE, a Volkswagen AG subsidiary and one of the largest commercial vehicle manufacturers operating the MAN and Scania truck brands.

We use cookies on our website to give you the most relevant experience by remembering your preferences and repeat visits. By clicking “Accept”, you consent to the use of ALL the cookies.
Cookie settingsACCEPT
Manage consent

This website uses cookies to improve your experience while you navigate through the website. Out of these, the cookies that are categorized as necessary are stored on your browser as they are essential for the working of basic functionalities of the website. We also use third-party cookies that help us analyze and understand how you use this website. These cookies will be stored in your browser only with your consent. You also have the option to opt-out of these cookies. But opting out of some of these cookies may affect your browsing experience.
Necessary Always Enabled
Necessary cookies are absolutely essential for the website to function properly. These cookies ensure basic functionalities and security features of the website, anonymously.
Functional
Functional cookies help to perform certain functionalities like sharing the content of the website on social media platforms, collect feedbacks, and other third-party features.
Performance
Performance cookies are used to understand and analyze the key performance indexes of the website which helps in delivering a better user experience for the visitors.
Analytics
Analytical cookies are used to understand how visitors interact with the website. These cookies help provide information on metrics the number of visitors, bounce rate, traffic source, etc.
Advertisement
Advertisement cookies are used to provide visitors with relevant ads and marketing campaigns. These cookies track visitors across websites and collect information to provide customized ads.
Others
Other uncategorized cookies are those that are being analyzed and have not been classified into a category as yet.
SAVE & ACCEPT